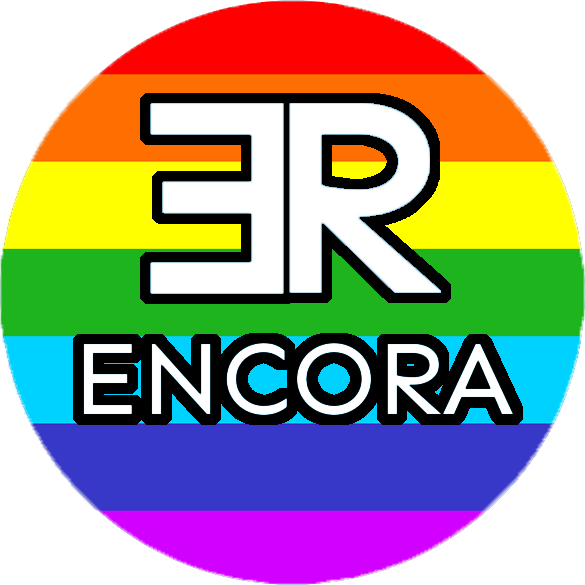 Dear Evan Hansen - Toronto
June 23, 2019 - BroadwayForForever
Highlights only
LOCATION: Toronto
CAST:
Robert Markus (Evan Hansen), Jessica Sherman (Heidi Hansen), Stephanie La Rochelle (Zoe Murphy), Claire Rankin (Cynthia Murphy), Evan Buliung (Larry Murphy), Sean Patrick Dolan (Connor Murphy), Alessandro Costantini (Jared Kleinman), Kaitlyn Santa Juana (u/s Alana Beck)
NOTES:
Filming this was a very last minute decision, so it's not that great quality. The picture is washed out and the camera often drifts from the action. There are a few decent shots but it's far from good. I had to leave after If I Could Tell Her to get to the Pride Parade. I have a huge place in my heart for this cast, Steph has been one of my favourite signers since Over The Rainbow so I just adored seeing her as Zoe. Robert flubs a line in For Forever, and says "cuz the sun burns bright" twice.
â  â  â 
Recording ID: 30443